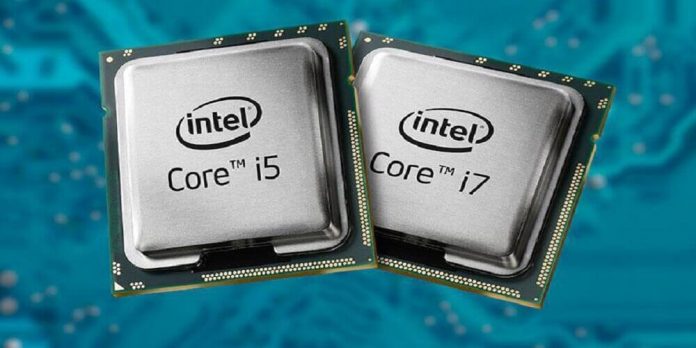 If you own a desktop or a laptop computer, then you must have heard of CPUs. This is because more often than not, a Processeur is mentioned as part of the important specs of a computer. However, if you’re new to purchasing computers, you may not be fully aware of the key roles of CPUs, and why you need them.

Asides from knowing about i3, dual-core, i5, etc, there are four basic functions of a CPU, and you will get to find them in this piece!

The following are the different roles of a standard CPU:

The first function of a CPU is to receive specific instructions that were sent by the RAM. These instructions are usually in the form of binary numbers – and this is the language that computers use for interaction and running of processes.

After the fetching stage, the next thing a CPU does is to interpret these instructions. How? The instructions go into a unique circuit which is otherwise called an instruction decoder. This decoder then takes the fetched instructions and further interprets them in an order of signals. These signals are set into different sections of the CPU for execution.

The execution stage involves the process whereby Information received and interpreted are sent into the different sections of the CPU for proper execution. After the execution, you will have outputs that are taken into the CPU register and stored. Every other instruction coming into the CPU after the storage will bear references. In the case where a result has stayed for a long time or doesn’t need to be kept in the register, they are sent to the hard drive or RAM for storage. Other output devices of a computer such as speakers, display monitor, etc, can also store these results.

Aside from sending the output to the hard drive or RAM, results can also be stored in a CPU. It can store data in any of its registers even if it’s for a little period. However, you must understand that CPUs are not meant to store results permanently. If you store data in the CPU, you can lose it as soon as the computer power is lost.

Besides, if you’re running any process, and the power goes off, you will lose it too as it immediately stops. The main purpose of the register is to hold your data and then retrieve it whenever it’s needed. When you’re done using the data, you can either delete it to send it somewhere else.

In all, CPUs are considered the most integral part of the computer system – they can restore the life of your computer by interacting with pieces that control the hardware.

Learning How to Use a Metal Sheet Bending Machine

Do I really need to back up my SMS?

Nikon will let you use its cameras as high-end webcams