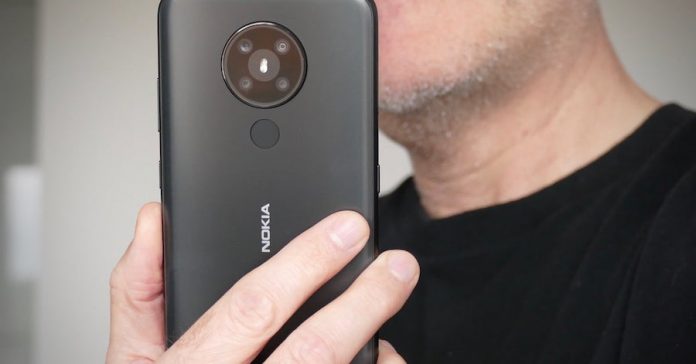 Nikon has at last released software that turns your fancy DSLR or mirrorless camera into a high-end webcam. Other major camera makers have rolled out similar tools in the last several months, as video calls became much more prevalent amid stay-at-home measures to combat COVID-19.

The free Webcam Utility Software is available in beta for both Windows 10 and macOS. Along with video conference calls, Nikon suggests you can use a mirrorless camera or DLSR for livestreaming as well, just in case you’ve had designs on becoming a Twitch superstar.